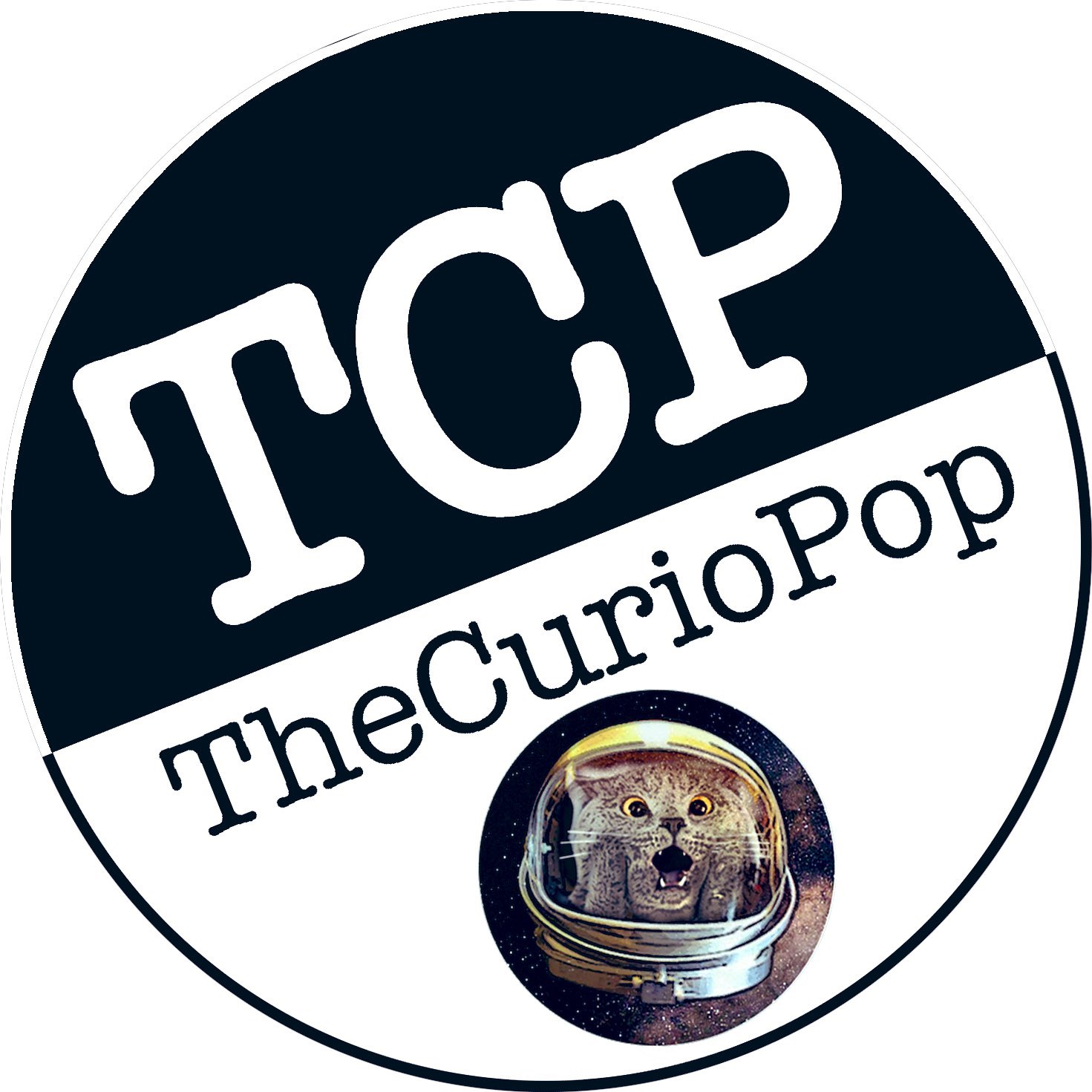 Will Dark Phoenix Fail To Ignite?

(post 23) We are all pretty sure this is the last round for the core Xmen cast set in place by Bryan Singer in 2000's. With the Disney merger a done deal there was great speculation wether or not fans would even be able to see the last two X-men films from the newly acquired studio. For awhile, fans of the long running franchise have had to deal with news that Marvel’s president and producer Kevin Feige was shelving Dark Phoenix and its darker reboot The New Mutants, because
3 comments